In addition to the above, he had been continuously giving his programmes in the Government Department, All India Radio. He had been reading his research papers and stories in the seminars of the National Book Trust,(India) Sahitya Akademi, New Delhi and Punjabi University, Patiala and attending Translation Workshops. Being a famous story writer and scholar of Punjabi, the journalists of regional language and English papers have been publishing his views and reviews. As a sample, his Research Paper was published in the English magazine Journal of Literature and Aesthetic, in its Januay-December 2009 edition. 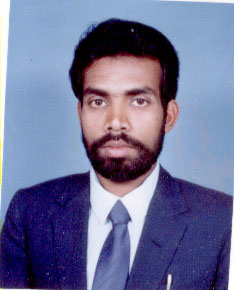 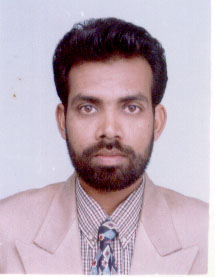 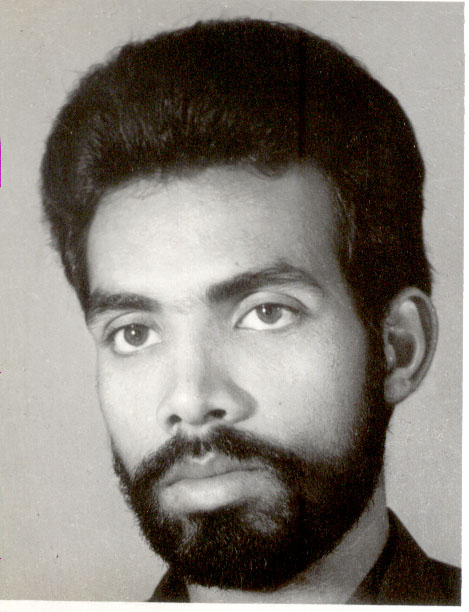